The most commonly shared dream in the world is the dream of seeing & exploring the world. A lack of money is what keeps most from experiencing their dreams and creating the memories that last a lifetime. So we created the coolest travel club on the planet that can show almost anyone on any budget how they can immediately start realizing more out of life. Our model will disrupt the single largest industry in the world and challenge the “huge markup model” being run by the monolithic companies who currently control the space today. Most people who visit popular travel retail sites have NO IDEA how much they are overpaying. Through peer to peer marketing, Travorium will show people a better way to experience more out of life.

Lifestyle is a function of having more TIME & MONEY. It seems most people today are starved of one or both of these resources. The Network Marketing industry teaches people from all walks of life how they can create sales and build a sales team starting with a part-time effort. Over time a person can build a home-based business that allows them to have more flexibility & time freedom. In short, some find it to be A Better Way to A Better Life. 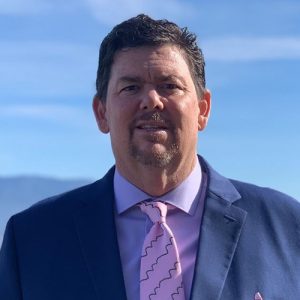 In the late ’90s, Mr. Hart turned his focus to helping people transform their lives through the Direct Selling Industry. Mr. Hart set records at multiple companies and became a documented Top Earner helping countless people along the way. Although Mr. Hart had incredible success in Direct Selling he was unsatisfied with the status quo.  In 2013, Mr. Hart started his own company determined to usher in a new model into the direct selling industry. A company that would bring unparalleled value to the consumer, while recognizing and paying its partners in unprecedented ways, very early in the plan.

Today, Mr. Hart has been a successful entrepreneur for over 3 decades and his vision has now spread to over 52 countries impacting people in a positive way all around the globe. 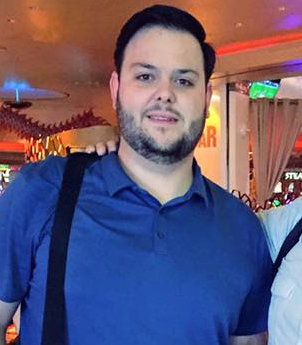 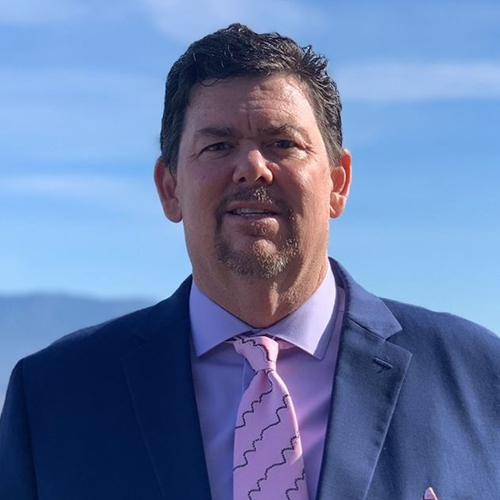 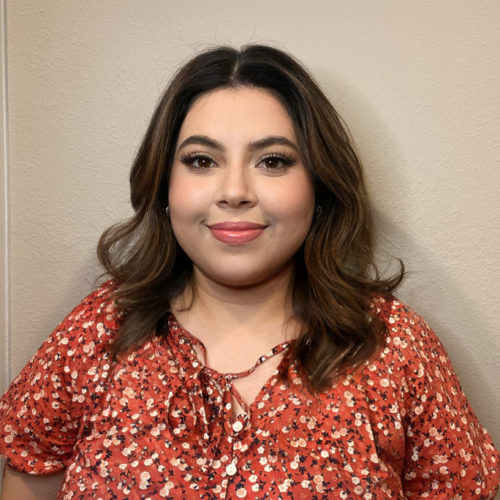 DISCLOSURE:
All videos, content provided, including but not limited to trader communications, any and all translations of content, as well as emails, telegram messages, and other communications related to or contained herein are for educational and viewing purposes only. At no point are the videos and content provided intended as financial instructions or financial advice. Under no circumstance does Travorium create a brokerage account for you, receive, manage or trade any money for you or on your behalf. Trading contains substantial risk and is not for every individual or even an investor. You could potentially lose all or more than the initial investment you place into a brokerage account. Risk capital is money that can be lost without jeopardizing financial security or lifestyle. You as the individual or investor should ONLY use risk capital for trading. Any past performance is no guarantee or indicative of future results.